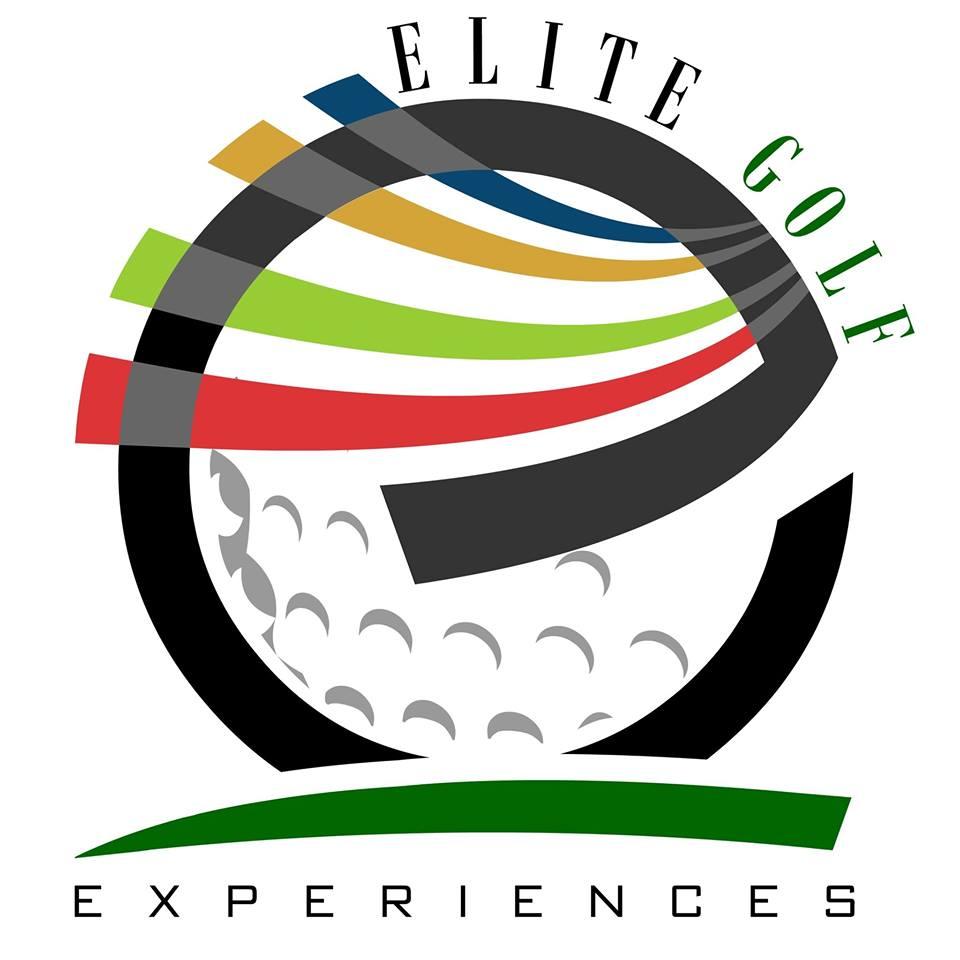 The word rum is first said to have been used in Barbados in the 1620s to describe an intoxicating, rough, unpleasant and overpowering liquor made from sugar cane juice, though the English were the first to begin making rum from fermented sugar cane. Although the exact origin of the word rum is not known, it is commonly believed to come from the English word "rumbullion" which means "great tumult."

Barbados' Mount Gay Distilleries Ltd. claims the title of world's oldest rum producer dating back to 1703. Appleton Jamaica, dating back to 1749, makes it the second oldest rum producer in the Caribbean. For a time, the drink was also known as "kill-devil" and it was used to trade with the young American colonies for salted fish, pork, beef, timber and livestock. As processing techniques improved, the drink became more palatable and popular.

In 1893, close to 90% of the 31, 555 acres under sugar cane cultivation belonged to sugar estates that operated their own mills and distilleries. At the time there were some 148 distilleries located throughout Jamaica. By 1948 there were only 25. Since then the number of distilleries has dropped even further to 5, yet, with improvements in technology, the quantity of rum produced has grown. Jamaica currently produces the widest varieties of rum in the world. In fact, the island has the capacity to produce up to 50 million liters of rum annually. Jamaican rums are presently sold in over 70 countries around the world.

How Rum is Made

To make rum, molasses, the thick syrup resulting from sugar cane juice crystallized by boiling, is allowed to ferment. The resultant "wash" has approximately 6% alcohol, which after distillation produces rum as a sharp-tasting, clear, colorless liquid with about 80% alcohol.

White rum (popular on the local market) is basically this product diluted to 40% alcohol. Golden rums come from the aging of the clear liquid in oaken casks and the absorption of the liquid from the oak. The darker, heavier Jamaican rums come from combinations of molasses and skimmings from the sugar boiling vats stored in oaken casks. The fermentation of other substances in the molasses can enhance a rum's flavor and aroma.

Jamaican and other full-bodied rums are matured in large casks (111.6 gallons) called "puncheons" and distilled between 140º and 160º proof in pot stills, a practice that dates back to the 17th century. Today the more modern light column stills are used. Full-bodied rums rely on natural or what is called "wild" fermentation rather than the cultured yeast inoculation (the yeast comes from the air and the raw material) used in light-bodied rums.

1825 - a wheelwright living in St. Ann opened a tavern in a residential area of the bustling seaportand commercial center of Kingston. His name was John Wray. Wray built his tavern right next door. It was appropriately called "The Shakespeare Tavern", as Kingston at the time was home to one of the most renowned theaters in the New World, the Theater Royal, which hosted countless English touring companies.
1860 - Wray became a successful rum merchant and he brought his 22-year-old nephew, Charles James Ward, into the business.
1862 - he made Ward his partner and the business was known from then on as J. Wray and Nephew. Soon after, Wray retired and in 1870, when he died, Ward assumed full control of the business, headquartered at the Shakespeare Tavern. Also that year, at London's International Exhibition, J. Wray and Nephew won three gold medals for its 10, 15 and 25-year-old rums.
1863 - J. Wray and Nephew's headquarters moved from the Shakespeare Tavern to larger premises on Port Royal Street, conveniently located near the wharves in the heart of Jamaica's commercial area, a major bank and the post office.
1878 – J. Wray and Nephew won awards in Paris.
1883 – J. Wray and Nephew won awards in Amsterdam.
1885 – J. Wray and Nephew won awards in New Orleans.
1891 – J. Wray and Nephew won awards in Jamaica’s own Great Exhibition.
1913 – Colonel Ward dies, less than a decade after he bequeathed the funds to rebuild the Theater Royal that had been destroyed in the devastating1907 earthquake which was renamed the Ward Theatre. J. Wray and Nephew had acquired three sugar estates Greenwich, Carlisle and Monymusk.
1916 - Colonel Ward left his estate to be administered by trustees who sold it to Lindo Brothers & Co. Ltd. Shortly after completing this acquisition, Lindo Brothers & Co. Ltd. purchased the Appleton Estate in St. Elizabeth and within a year expanded the estate's factory and distillery operations. The Lindo Brothers kept the brand name and under their management the company grew adding two additional warehouses to store and age the rums, a bottle washing machine and an electric bottling line to its Kingston operations.

Located in the fertile Nassau Valley on either side of the Black River in southwestern Jamaica, Appleton Estate is the oldest and most famous of all of Jamaica's sugar estates. Its origins go all the way back to 1655, the year when the English captured Jamaica from the Spaniards. Appleton Estate was an established rum-producing sugar plantation by the year 1749, and has been in continuous operation for two and a half centuries.

Today, Appleton Estate comprises a total of nearly 4,614 hectares (11,402 acres) with 1,500 hectares (3707 acres) in sugar cane cultivation. In addition, the Estate has its own sugar factory and rum distillery, both of which rank among the island's most modern and well equipped. The factory can produce up to 160 tons of sugar per day and the distillery has a production capacity of ten million liters of rum on an annual basis from both pot and column stills. On average 80% is exported.

During World War II, whiskey was hard to come by and after much experimentation in attempts to produce a rum that would serve as a substitute, "Appleton Estate Special," a smooth, light and fragrant rum that proved extremely popular with Jamaicans, was born. Renamed "Appleton Special" in the mid-1990's, the rum remains popular with Jamaicans and has now become a favorite throughout the world.

In 1957 Percy Lindo's two sons sold the company to a syndicate including some of the principal shareholders of the Lascelles deMercado Group. In 1989, the Lascelles deMercado Group acquired J. Wray and Nephew as a wholly-owned subsidiary. Today, recognizing the international potential for Appleton Jamaica Rum, the company is focusing its efforts on growing this brand on the world market through the development of international marketing and distribution channels and the introduction of new Appleton brands. 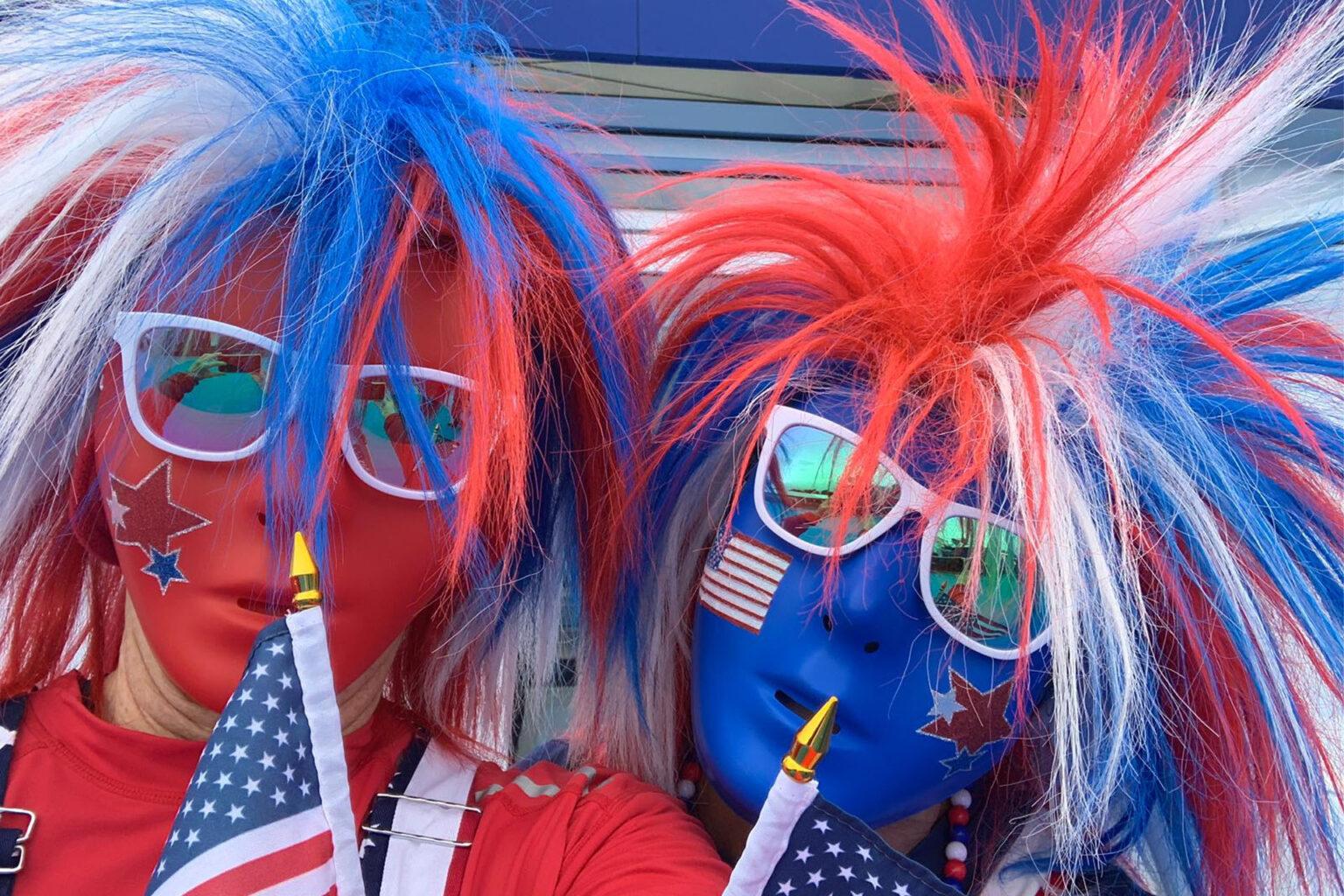