Change on the Horizon? 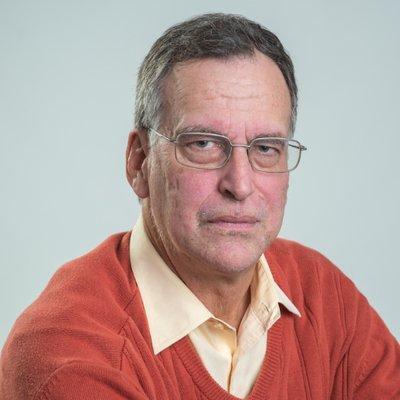 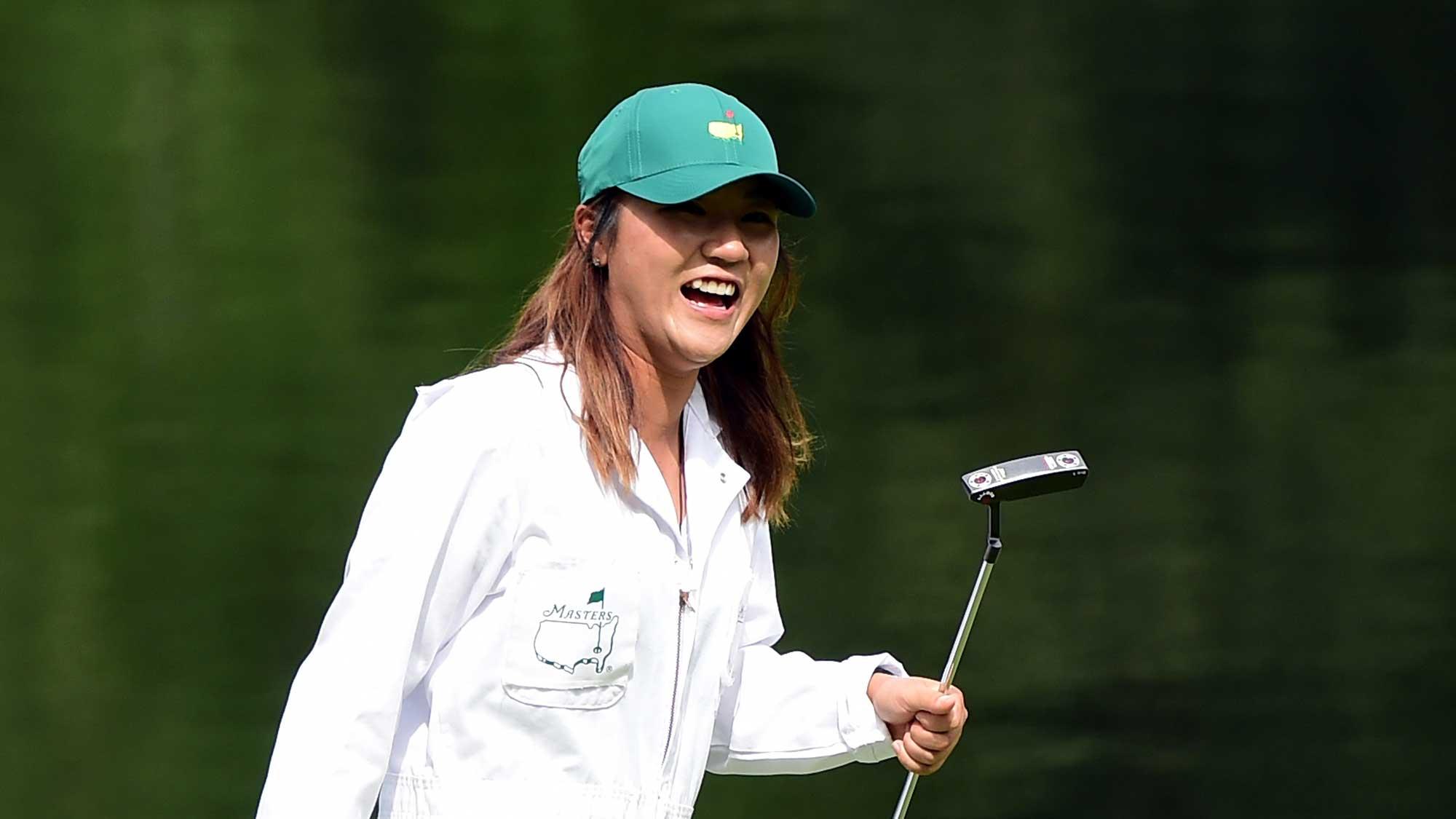 The creation of the Augusta National Women’s Invitational is a step forward for women’s golf. But only hours after the official announcement of the tournament, by Masters chair Fred Ridley no less, there were rumbles of discontent.

The reason? If the traditional schedule holds, the inaugural Women’s Invitational will conflict with the ANA Inspiration, the first major championship on the LPGA schedule and the signature event on the LPGA Tour.
But perhaps this convergence will encourage in the LPGA to do what it should probably do anyway and move the ANA Inspiration to a different spot on the schedule.

Make no mistake, the ANA Inspiration is one of the premier events in all of women’s sports. When it was created back in 1972, the $110,000 purse was the largest in women’s golf and accounted for 11 percent of the total purse the LPGA professionals played for that year. But the sports landscape has changed since then, specifically the landscape of televised sports. The ANA Inspiration should be a must see for anyone who cares about, or is even curious about women’s golf. But even though the tournament gets an abundance of exposure on Golf Channel, and deservedly so. is up against a lot of competition on the airways.

In Friday night, the second round of the tournament is competing for viewers with the NCAA Women’s Final Four. Fans of both sports must make a choice or else spend a lot of time manipulating their TV remote
On Saturday, the NCAA men’s Final Four now airs in prime time. And yes, there are fans of men’s college basketball who also care about women’s golf.

But the bigger issue is Sunday. In recent years, the bulk of the final round of the ANA Inspiration has been going head to head on TV against the NCAA women’s championship game, which now tips off just after 6 p.m. Eastern Time on ESPN.

The Women’s Final Four and the ANA Inspiration are two of the biggest events on the women’s sporting calendar. Having them conclude simultaneously and forcing their devotees to choose between them doesn’t do anyone any good. It’s been this way for a while, but perhaps now is the time to do something about it.
Right now, TV viewers have to make a choice. The top female amateurs in golf shouldn’t have to.